In 2007 I made my entry as a full-time workforce in my first digital agency and started my career in a more techy environment. But I also got in contact with the early weblogging scene and started to publish and write by myself as well.

Write was great fun and I created two weblog project about some personal interest topics of mine: mobile technologies and playstation homebew. The web projects grow rather big over time and made it a lucrative side hustle. Besides I was also writing newsletter and book reviews for magazines and organizations.

In these years I was heavily involved in the local startup scene in Vienna – both as a founder myself and also supporting the local community at the Startup Live event series. With the concept of taskblitz I tried to use and window of opportunity that was opened at that time to create a full workflow organizational application for small teams.

End of 2015 I made the decision to not to continue my efforts to push taskblitz anymore and made my way back to the agency and marketing scenery. I had my small consulting business aside working full-time at an agency and did some small projects or supported friends in the community. Time got dense and my biggest private project in the recent years was my MBA study from 2019 till 2021.

After finished my MBA study I got the idea to use my extensive marketing knowledge for creating an own consumer brand for the first time. I have been growing my own chili plant for years and also experimented with creating my own hot sauce, which were always liked a lot by people gifted by me. So I decided to base on that passion and created the burntz brand. Product launch in 2023…..

I coined the term moweco as my personal consulting brand. In the years I did small project in the area of marketing, strategies and startup advise.

Started as a tech tryout with the new angular framework I decided to create a lightweight and flexible task management application. 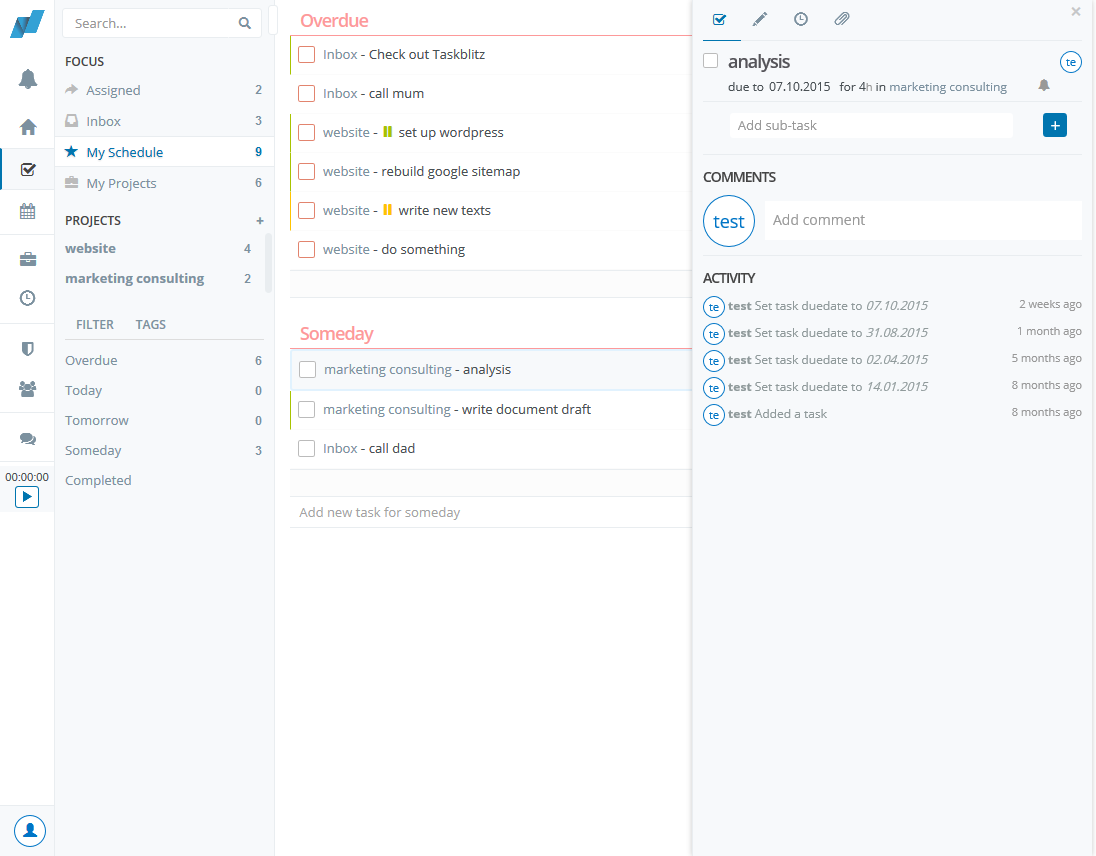 In the center of a multi-user task & project management solution I created a web application to organize the entire business workflow of small teams and freelancers. I created the concept as I saw the opportunity for a European all-in-one solution for small companies. Discontinued professionally cause of lacking traction.

In both years I was one of the organizing team members of the mobilecamp event in Vienna. 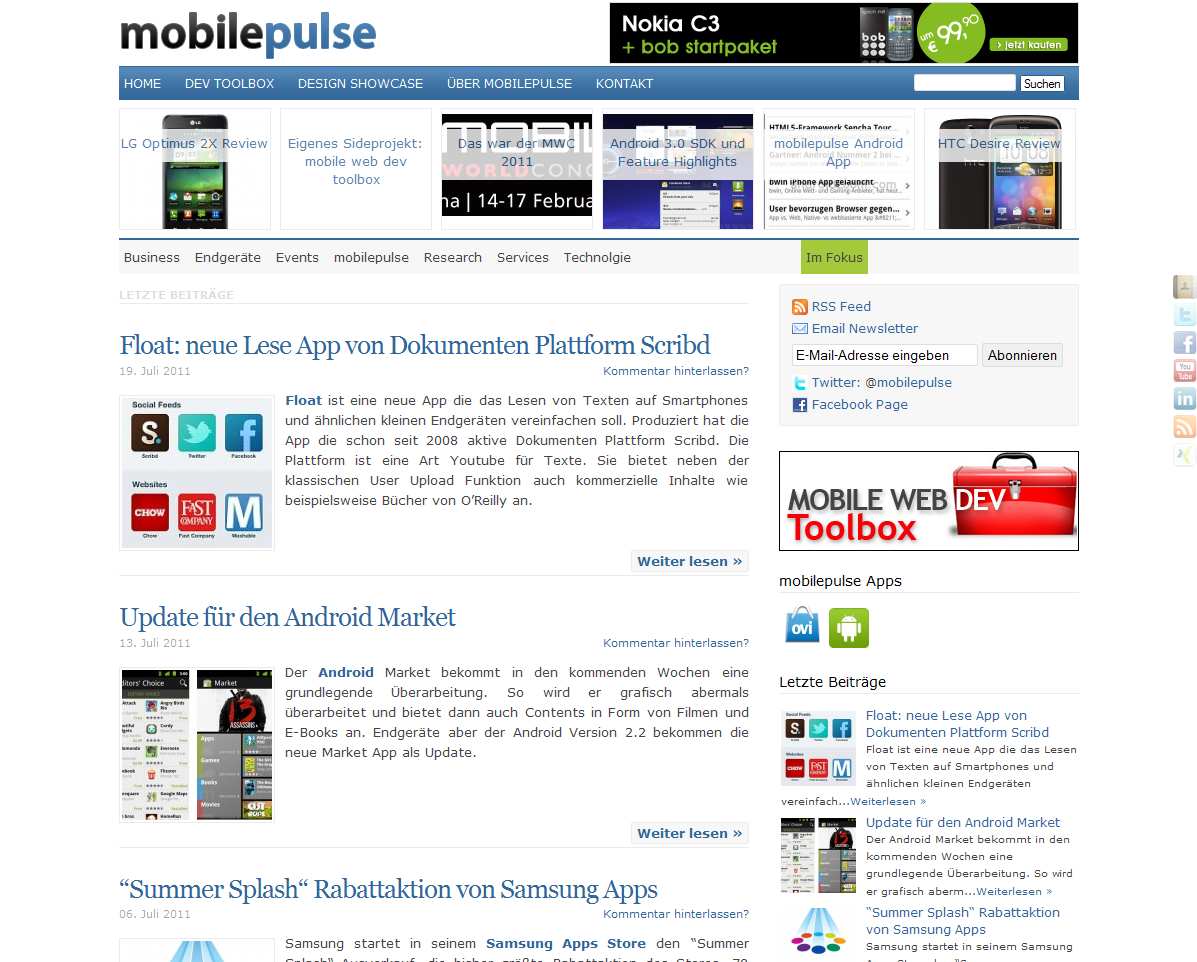 I started this blog on broad mobile related topics as a personal interest and it became one popular source in German speaking countries. It made me one of the early tech influencers who was gifted with the newest smartphones to test 🙂 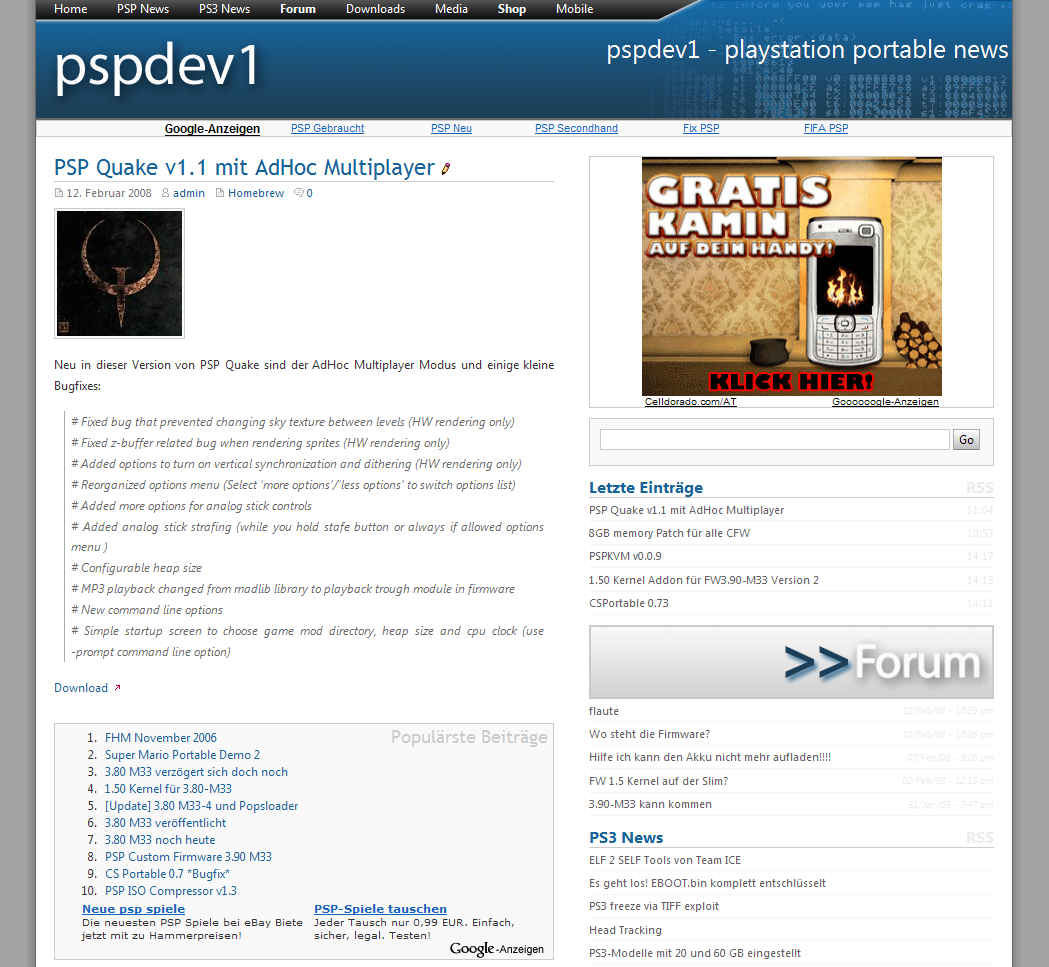 I was fascinated by the playstation portable when it was released 2005. I digged deeper into the homebrew and hacking scene and decided to found a weblog around the topic. The site grow fast and later a forum community and a 2nd weblog on the ps3 was added. The website one of the biggest in the region with over 3k unique visitors/day. 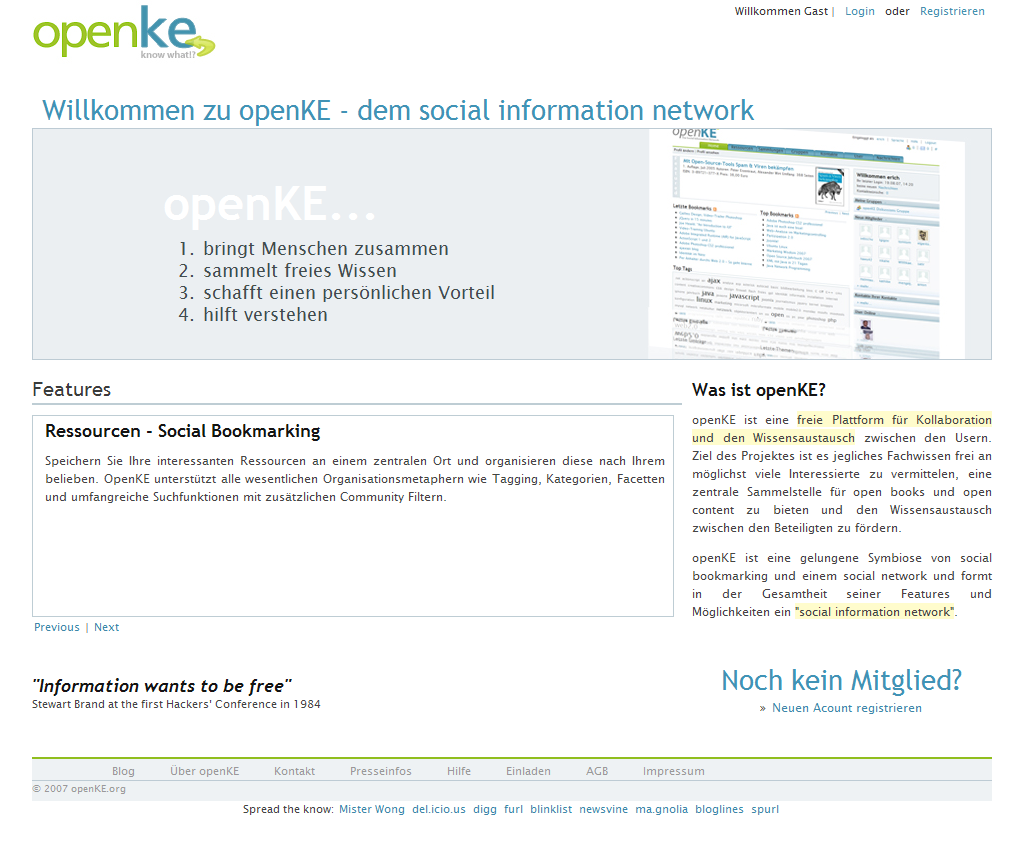 During my first university study I developed the idea of a modern personal knowledge management tool and network. It should organize around the topic of open available knowledge on the web. The application was a first social network and had many features you can now find on linkedin. The project was nominated for the local Web20. award but discontinued because of lacking traction.